Why the Franchise Model?

Even during times of economic downturn, we have learned that the demand for hair salon services stays steady. Our Hair Salon Franchise Owners continue to thrive, regardless of a strong or weak economy. Subsequently, our goal is to now provide all major markets and communities across the country with a Lemon Tree Family Salon, as quickly as possible, whilst maintaining a healthy and strategic growth rate.

Our belief is that in order to replicate the success we have seen with Lemon Tree, we want partners who deeply care about their business, and are passionate about providing their community with true value. For this reason, and many more, the haircut franchise model makes great sense for Lemon Tree.

For you, the Lemon Tree haircut franchise model list of benefits include a much higher likelihood of success than going it alone, expedited time to get your store open, initial training from experts in this industry (from those who have already made the mistakes so you don't have to), the selling power of a known brand, assistance from a team that genuinely cares about your business, guidance in marketing to ensure that your salon is consistently attracting new clients, and the list goes on... Take advantage of our unique beauty franchise opportunities!

Flexibility & Growth
The total GDP generated by the franchise industry will reach $552* billion this year, up from $523 billion in 2016.

The franchising industry shows consistent growth even during times of recession. Bolstered by trends including acceleration in business spending, the franchise industry is set to grow by 1.7 percent* in 2017.

The franchising industry provides over 21 million jobs and contributes $2.3 trillion* to the US private sector economy.

There are nearly 800,000 franchise businesses in the US. The annual outlook follows a stronger-than-expected 2017, which saw an estimated 1.7 percent growth, according to IHS Economics.

*Numbers obtained from our 2021 FDD 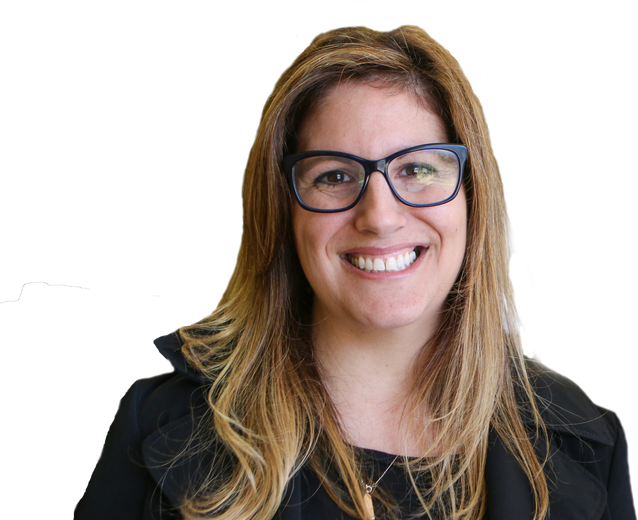 "With the strong family-friendly culture, people just love coming into our salon. We are now the busiest salon in our community."

Interested in our haircut franchise? Learn why the salon franchise business is for you!

Ready To Get Started?

Complete our simple form to download our comprehensive franchise report!