How to Run Your Own Hair Salon

The Lemon Tree salon franchise is excited to pass along our hard-won success to those interested in owning their own hair salon. After 49 years in business, we are primed to invite investors to reap the rewards along with us. Our wealth of experience ranks us up there with top experts in the field. If the hair care industry has caught your eye, this is one opportunity that just might make you do a double-take!

Starting your own hair salon independently brings a lot of risks with it. It takes time to develop your brand, establish a solid customer base, and launch an effective marketing program. There’s also the risk of running into accounting issues and only seeing a weak ROI during those first lean years.

By comparison, when you choose to franchise with Lemon Tree, you’re buying into one of the strongest brands within the beauty industry. Not only that, but you’re joining a tight-knit community of Franchise Owners and corporate members who will be there for you, cheering you on and supporting you along the way.

"There's a huge potential to continue expanding and growing this business. I aim to have 10 salons up and running." 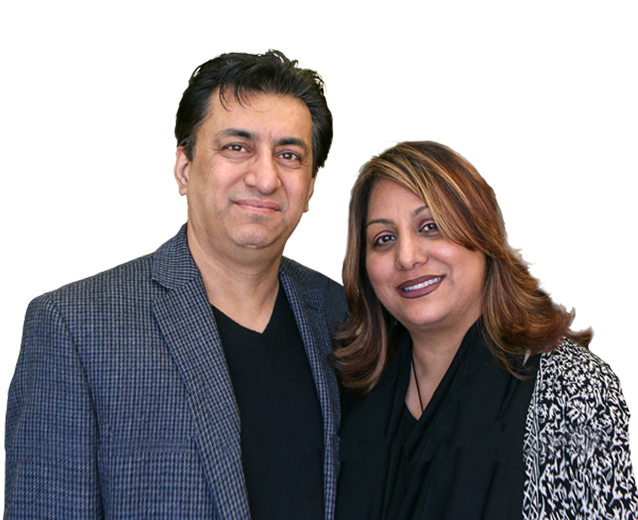 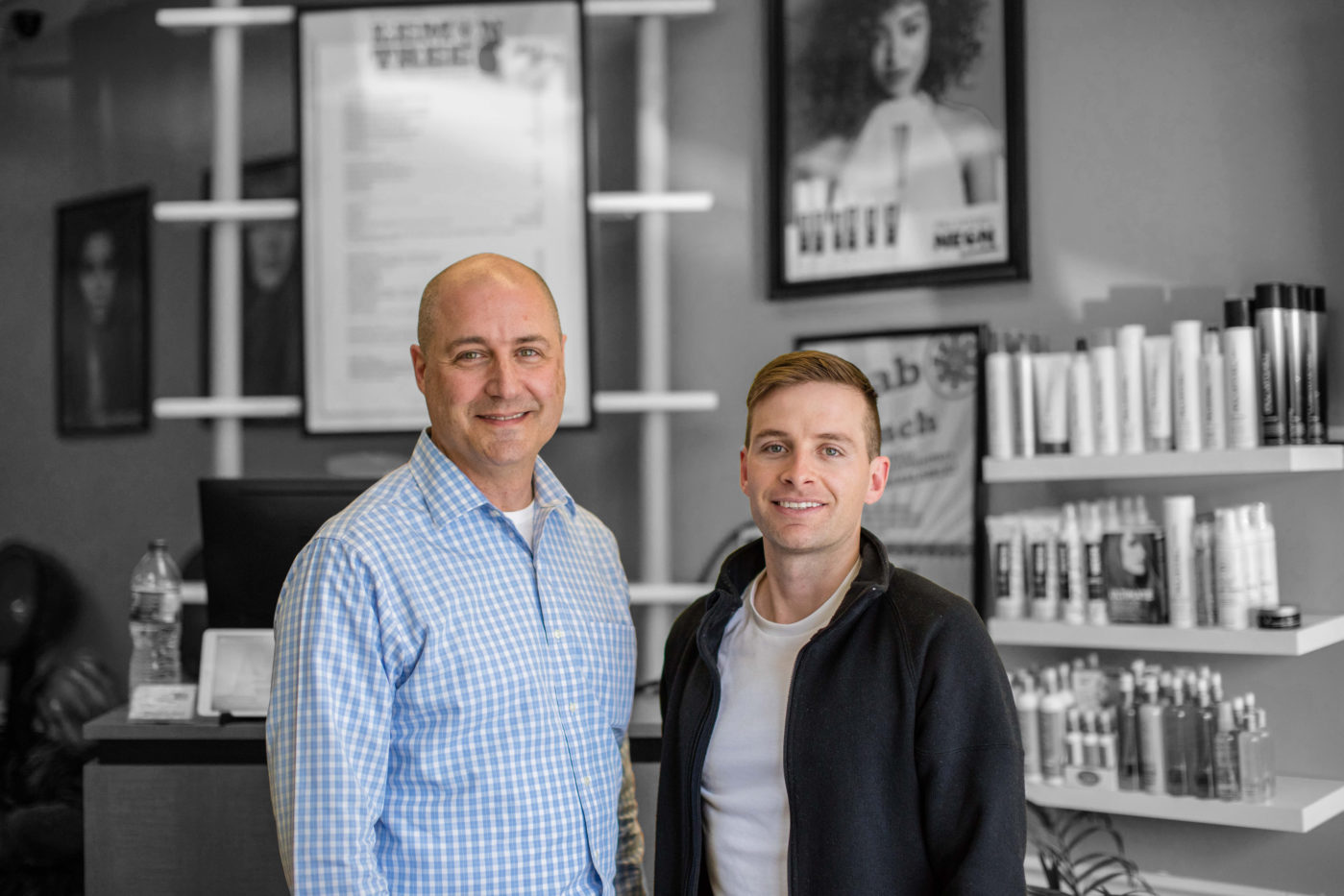 What Kind of Support Do You Offer?

From day one, you can expect our team to be on hand when it comes to finding the right location for your salon and hiring a general contractor for the buildout. We’ll be right by your side to get your supply chain going and ensure a seamless rollout so you can achieve economies of sale. We’ll help you build brand awareness, coach you on best marketing practices, and make sure you have access to all the help and answers you need as you go.

Even without any experience in the beauty industry, you can qualify as an ideal salon franchise candidate. With the right managerial skills and a background in business, you’ll be off to a great start!

According to the US Department of Labor there were more than 650,000 people that earned their cosmetology licenses in the United States in 2014. The  Bureau of Labor Statistics also show an expected 10 percent growth rate for hairdressers through 2024, a faster-than-average growth rate compared to other occupations.

Hair care is expanding at an incredible rate with new technologies emerging every year. Everything from shampoos that make hair less likely to break, to cutting-edge styling techniques that improve the overall look of hair are some just examples of how advancements in hair care technology will keep the industry growing at a steady pace.

Baby-boomers are the first generation of a new era of people fighting against their own aging. This has lead to a growing market for complex hair treatments like hair replacement therapy, as well as new advancements in hair coloring. As the Baby-boomer generation continues to be a growing demographic, the expectation is that it will only increase business in the hair care industry.

No matter how rocky the United States economy becomes, looking good is still something most people will put as a priority in life. As the country recovered from the 2008 recession, the New York Times in 2011 reported that even though that hard economic time, the hair industry still saw surges of growth. These reports only support the idea that owning a beauty salon franchise has the potential to be a wise investment.

After 40 hours of classroom training and 50 hours of onsite training, you’ll be ready for your grand opening. During your time at corporate headquarters in New Jersey, you will learn directly from our corporate staff to ensure you’re ready to operate your own hair salon with complete confidence. We’ll also visit you before your launch date to support you with the opening process.

With our lower-than-usual initial investment, high revenue, and strong returns, we make owning a Lemon Tree family salon an easy choice. As you continue to research all the options out there, you’ll find that our profit margins are significantly higher than most.

Our full-service salons offer affordable hair care in a family-friendly environment with a strong focus on customer satisfaction. That’s our secret to retaining such a strong clientele, and it’s the reason we’re seeing phenomenal success. 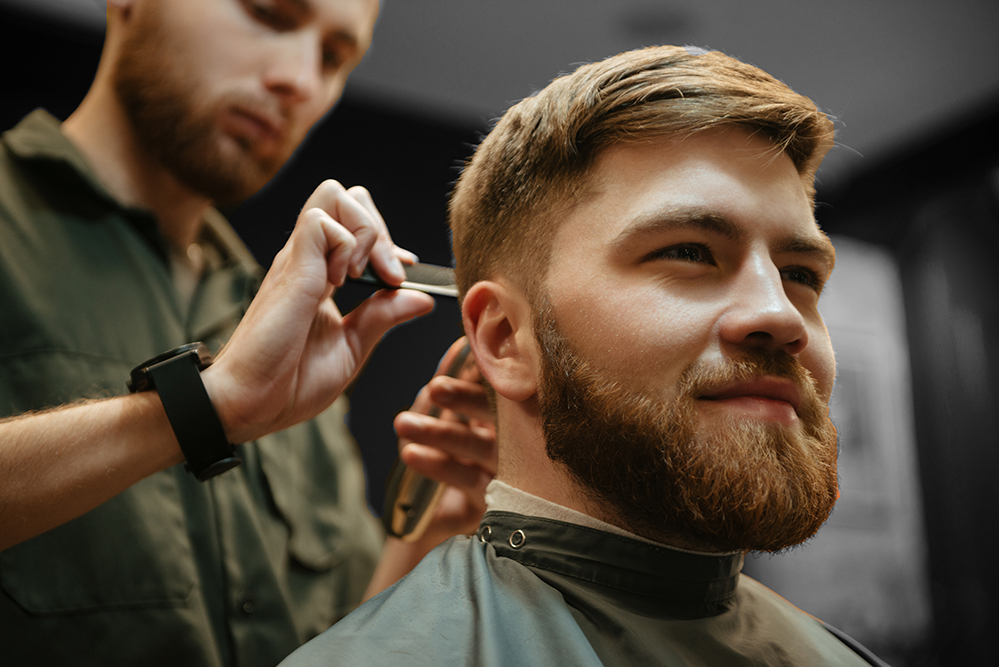 Would you like to ride on the shoulders of those who know this industry inside and out? If so, we’d love to hear from you! Reach out today.

Ready To Get Started?

Complete our simple form to download our comprehensive franchise report!